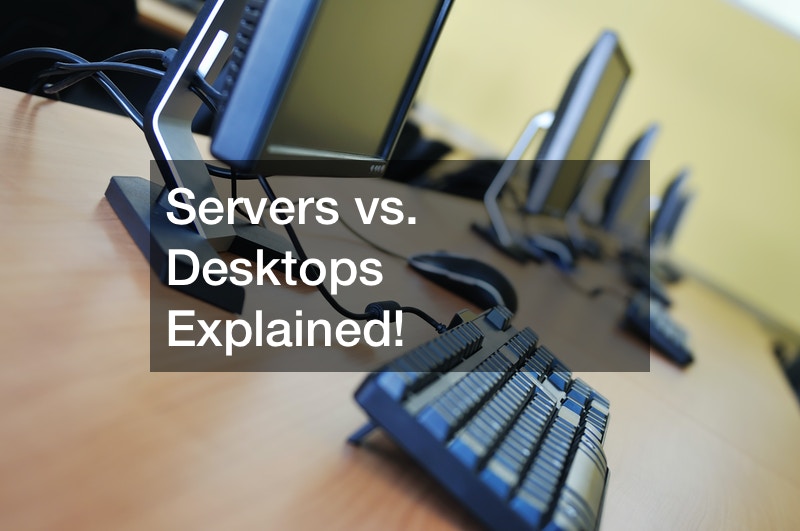 Servers can be compared to the heart in an animal body. They are the central part that connects multiple computers to information. Computers can connect to a server through the internet or through a local area network.

Servers can be used to support websites, facilitate the storage and retrieval of data, and facilitate e-mail exchange. One can have a server dedicated for each of these three roles or one server that performs all three tasks. Large organizations may have a database server, an email server, and a web server, but smaller organizations may use one server for all three services.

One should think of a server not just as hardware but as a role played by a computer. An ordinary computer can act as a server and allow other computers to connect to it for either of the three roles. However, due to their limitations in space, speed, and memory, normal computers cannot function as good servers. Their hardware is not designed to handle the robust needs of a server.

For example, the processors of a server are different from that of a computer. While a computer could use processors such as the Intel Core series processors, servers use the Intel Xeon series processors. The server processors are designed to promote, the use of many processors. They also support Error Code Correcting Memories (ECC RAM) which guard the server against failure due to memory errors. They also have multiple hard drives connected with RAID which protects the server in case of loss of a hard disc. Servers operate with server operating systems such as the Linux, Windows Server OS, or Mac OS server which are built for robust, non-stop bulk work. 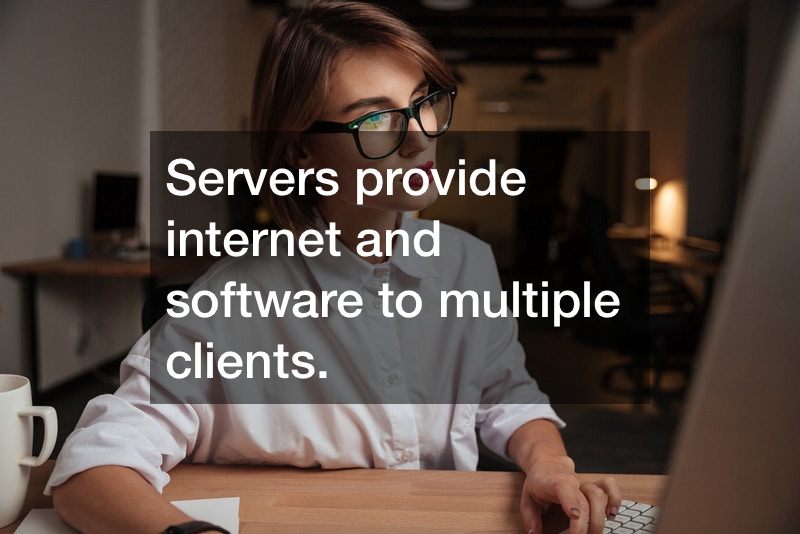