The History of Kawasaki Motorcycles 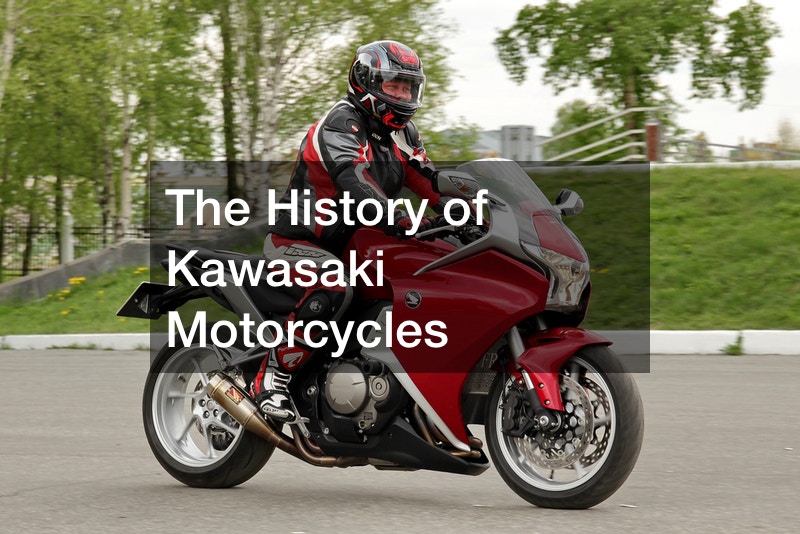 Shozo Kawasaki founded Kawasaki Heavy Industries over 100 years ago. At the start, the company was involved in shipbuilding and plant construction. Later, they developed an interest in motorcycles. Kawasaki started producing small engines in 1949 when they entered the motorcycle industry. With the help of other brands such as BMW, they started developing two-stroke and four-stroke engines in 1952, which later became the KE engine. Under the subsidiary Meihatsu, they manufactured their first ever motorcycle in 1953. Since then, they have continued to innovate, expand, dominate, and produce some of the most successful motorcycles on earth.
As a major player in the motor vehicle industry, Kawasaki has become a global leader in producing a wide range of motorcycles. For over 100 years, the brand has maintained its status as a leading producer of reliable, high-quality motorcycles. Nowadays, Kawasaki is also known for its racing activities. 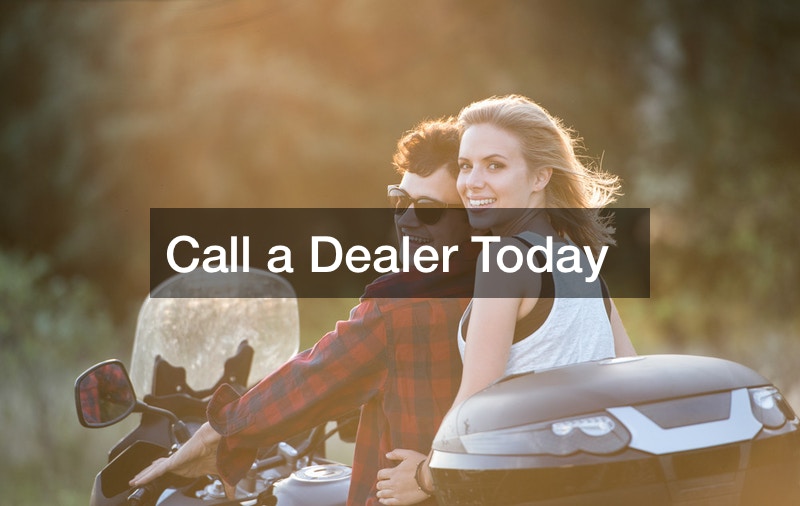